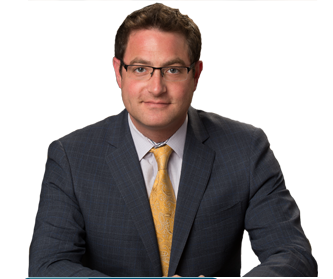 At the personal injury law firm of Black Wynn, our attorneys understand that victims of assault, battery and other intentional torts suffer traumatic injuries. Being injured in a car crash, a slip and fall, or a similar accident often causes serious injuries. But when you are attacked by another person, in addition to the physical trauma, you will typically experience feelings of helplessness, anger, and other symptoms. These are feelings that can last for years, and may indicate that you are suffering from post-traumatic stress disorder (PTSD).

Under Arizona law, you are entitled to recover damages not only for the physical results of an assault or a battery, but also the emotional damage you have suffered. Our experienced personal injury attorneys know how to maximize the compensation you receive for your claim. Call us to schedule a free consultation.

An assault can occur anywhere – on the street, in a home, in a commercial or retail building, or elsewhere. And there are many possible acts and situation that may provide the basis for a valid assault claim. The following are some examples:

In order to establish a case for assault or battery, there need not be serious physical injuries, although there often are. If you are sitting, walking or standing on the street, and a person approaches you and strikes you – either shoving you, punching you, hitting you with an object, etc. – you are entitled to recover damages for any resulting injury you suffer.

In this example, assume you are in a bar or restaurant. You’re minding your own business, but a fight breaks out between two patrons. One of them tries to punch the other, but swings wide and hits you by mistake. The fact that the person was attempting to hit another patron, and had no intent to strike you, is no defense. You are entitled to damages.

Clearly, if you are sexually assaulted, you should be compensated for your injuries, both physical and emotional. This is in addition to any criminal penalties that may be assessed against the wrongdoer. The liability for the assault may extend not only to the person guilty of the sex crime, but also to the owner or the operator of the facility, building, or other premises where the assault took place.

Assaults in shopping center and mall parking lots are, unfortunately, very common. The person who attacks you is, of course, liable for the damages you suffer. But assault victims often find themselves in a position where the culprit has little or no assets. At the same time, shopping center operators and owners contribute to the problem by not providing adequate lighting or security, making it easier for thugs and thieves to harm innocent shoppers. This means that additional parties could be liable for your injuries.

Fights break out in nightclubs and similar establishments all the time. The owner/operator of the club has a duty to provide a safe environment for its customers. Many nightclubs fail to do so, and when violence erupts, it is often the innocent bystander who is injured. Both those involved in the fight, as well as the establishment itself, may be liable to you for any injuries you suffer.

Practically speaking, there is no limit to the types of behavior that could lead to a damage claim for assault.

As the above examples make clear, an assault or other intentional tort claim is not limited to the person or persons who actually commit the assault. Liability may extend to additional parties, based upon negligence and/or breach of duty to invitees, licensees, and others who are attacked while on the premises. Those additional parties include property owners, lessees, retail businesses, and others.

What is an Assault Case Worth?

Suing for assault is in many ways similar to any negligence lawsuit. You need to prove liability, that is fault, as well as damages and causation. And as in other personal injury cases, the amount of your damage claim depends upon a number of factors: the extent of the injuries, medical and hospital bills, lost income, pain and suffering, and similar issues.

One thing that sets an assault or other intentional tort apart from ordinary negligence cases is that the damage from being physically attacked by another person includes much more than the physical harm, and more than the pain involved in the attack and the recovery. In many assault cases, the psychological damage inflicted can be as bad, or worse, than the physical pain. As a result, while the level of compensation will vary from case to case, assault injuries often include damage in addition to that which might be suffered in a simple negligence action.

In some cases, punitive damages may also be recovered. This requires proof, by clear and convincing evidence, that the defendant(s) acted with an “evil mind.” The state of mind of the defendant can be shown by intentional conduct, ill will, or an act in the defendant’s own interest that disregarded a substantial risk of injury others. While punitive damage awards are relatively rare, they may be particularly appropriate in assault and other intentional tort cases. 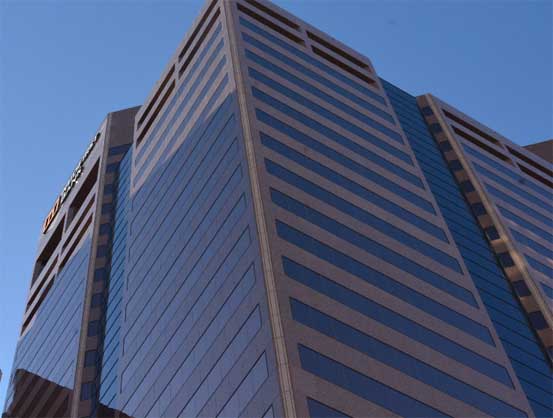 When you choose a law firm to pursue a claim for damages based upon assault or battery, look not only for experience, but also for the attorney who will provide you with an honest assessment of your case, and who will fight to see that you recover as much as possible for your injuries.

Black Wynn is a personal injury law firm. If you are a victim of an assault, battery, or other intentional tort, we will do everything in our power to protect your rights and to maximize the amount of your recover. And we will keep you advised each step of the way. Call us to discuss your case. The initial consultation is free.